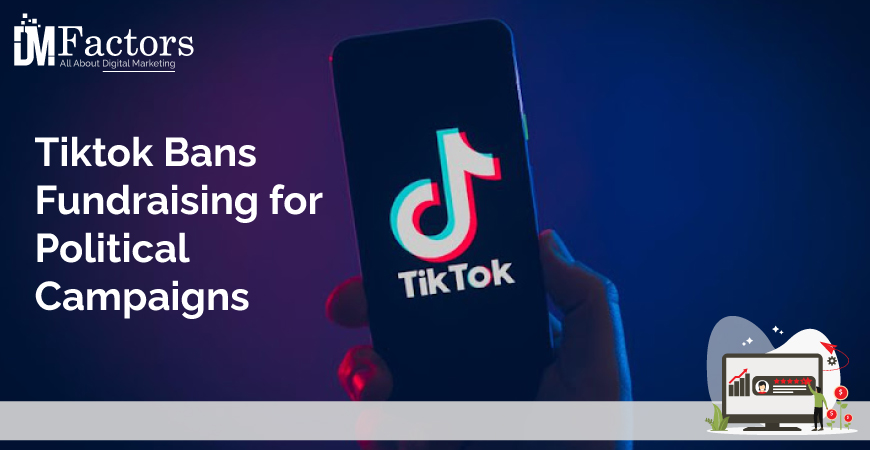 As we all know, a verified account, denoted by a blue tick, means that the platform has confirmed ownership of the performance. Tiktok will also start acquiring accounts owned by US government agencies, politicians, and political parties. They will ban all videos and content related to fundraising.

Tiktok and its parent company, ByteDance, are working to shut down political misinformation for the November midterm elections. They had previously allowed this content and as a result, were subjected to numerous audits by US lawmakers.

The political accounts may be requested for verification, and additional steps are also taken to confirm the identity of politicians and political parties.

Tiktok will also update its policy to ban the fundraiser. Politicians and party accounts are automatically blocked from accessing advertising features. These accounts will also be barred from the money-making features that affect apps like gifts and digital payments. it has sought to distance itself from its parent company and is back in the regulatory spotlight in the US. Now it is facing questions from the senators about the access to its user data by china based staff. The concern about China’s influence on TikTok’s Beijing-based owner also led to potential propaganda campaigns.

If you’re a politician or an advertiser working on behalf of a politician, you should be aware of TikTok’s new policies. If the politicians and factions try to collect funds, the app will ban them.