How to Deal with Fake Reviews on Your Google Business Profile? 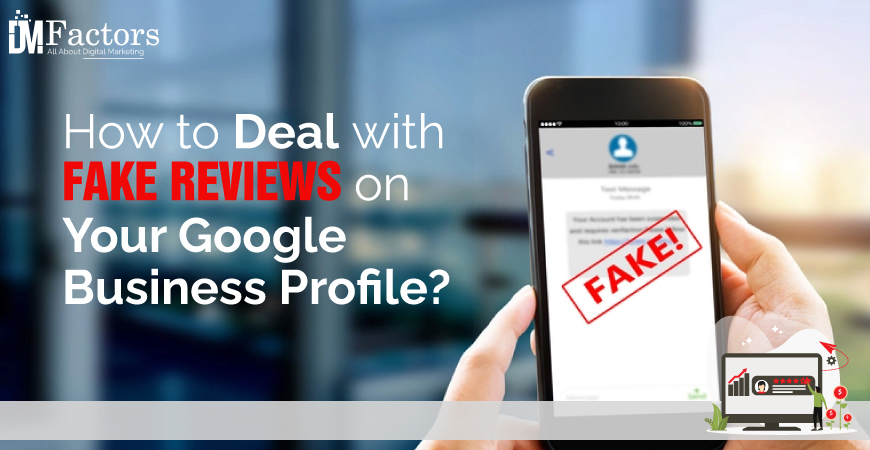 Fake reviews are a very common problem on every social media platform, whether on Facebook, Instagram, Twitter, Google Business, and many many more. The fake reviews mislead visitors and let them go off the website in no time. The below points will show you how organized crime around leaving fake reviews:

The easy way to protect yourself from fake reviews is to avoid bending for good reviews. The visitors on Google read the reviews. They play the act of blackmailing and misguiding them. There is not any single option to get rid of fake reviews, but the Google business has some options that will help you with this.

Google does not have the function to remove fake reviews. Many businesses use the help of good reviews to bury negative reviews. This trick is used by businesses that have faced a reputational crisis in the market.

Ans. Bury it with the positive ones.