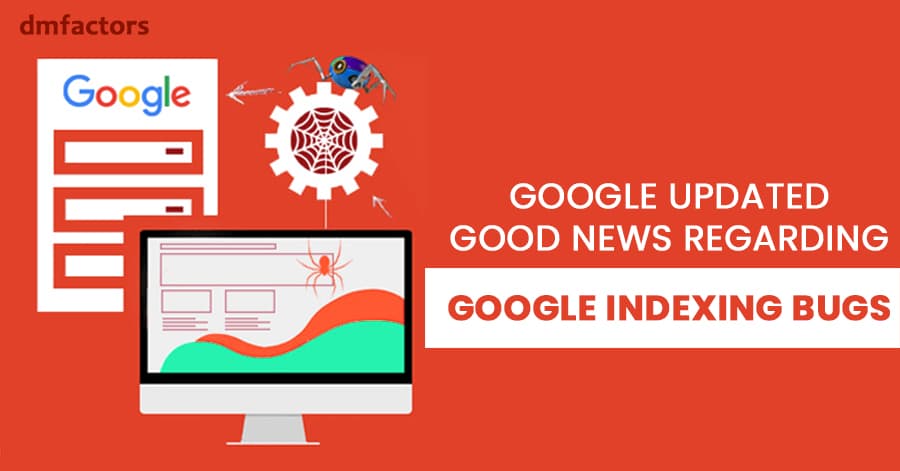 On 9th October 2020, Google stated that 99% of the mobile-indexing URLs are restored and 55% of the canonical URLs are restored. That means a number of indexing bugs found with Google Search, a couple of weeks ago have been resolved by the efficient Google team and they have officially updated on Twitter.

There are two different segments on which Google team has worked hard and resolved the issues and it includes mobile-indexing bug and canonicalization bug.

The mobile indexing bug is almost resolved with 99% and all the URLs being repaired. Google has updated it information for all the concerned professionals as the issue was spiked around 29th or so and the issue impacted about 0.2% of Google’s indexing. The team was working hard since 5th October and has resolved around 50% of the URLs and by 9th October they have fixed the issue with almost 99%. So, now the mobile-indexing issues are now resolved.

On the other hand, Google team has also sorted the canonical issues and restored about 55% of the impacted URLs. The major issue detected when the URL inspector shown the URL as duplicate and they are different from the Google-selected canonical. It has impacted around 0.02% of Google’s index and the issue was spike from September 20th and ran through October 1st.With over regular hard work of day and night, Google has reprocessed the issue around 25% on 5th October and resort the impacted URLs on 9th October. However, the canonical issues are still requires some more time to be fixed completely. And Google team is working on it.

Now, professionals facing such issues can rework on the impacted URLs and sooner the better results will come across web.